And the thanks go to 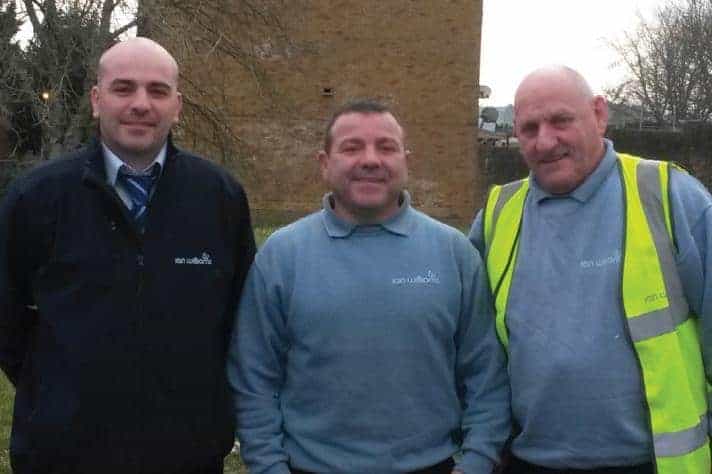 The Ian Williams Bristol Capital team for sensitive working with a deaf Freeways resident who was receiving a new kitchen. To help communication we produced a laminated information poster about who would be calling and what we would be doing in the home. This combined with the use of sign language led to the resident’s support worker Charlie commenting: “In the nine years that I’ve been a support worker, never have I come across a company that was so helpful and accommodating, and willing to step outside the box to include a resident.”

Birmingham Capital Team were commended by Orbit Housing with a heartfelt message from an elderly couple: “As long-standing tenants, we have seen many changes, had many workmen in our home. We are both in our 80s and were a little worried about having a new kitchen. We need not have worried. Both Orbit and Ian Williams looked after us very well. The standard of the work was very good and we are very happy with our new kitchen.”

Other thanks went to site manager Chris Pollinger at Ian Williams Bristol Painting from the Curo Group following an email from a delighted customer; Nottingham Painting received a round of applause and hand-written thankyou card from residents at Anchor’s Heath Court; and finally Bristol painters Jerry Lewis and Chris Abbey were commended by Severn Vale Housing Association for their great work and cheerful approach.