GO TEAM IAN WILLIAMS! Wish us luck as we take on the might of the Three Peaks’ Challenge to raise funds for The Stroke Association 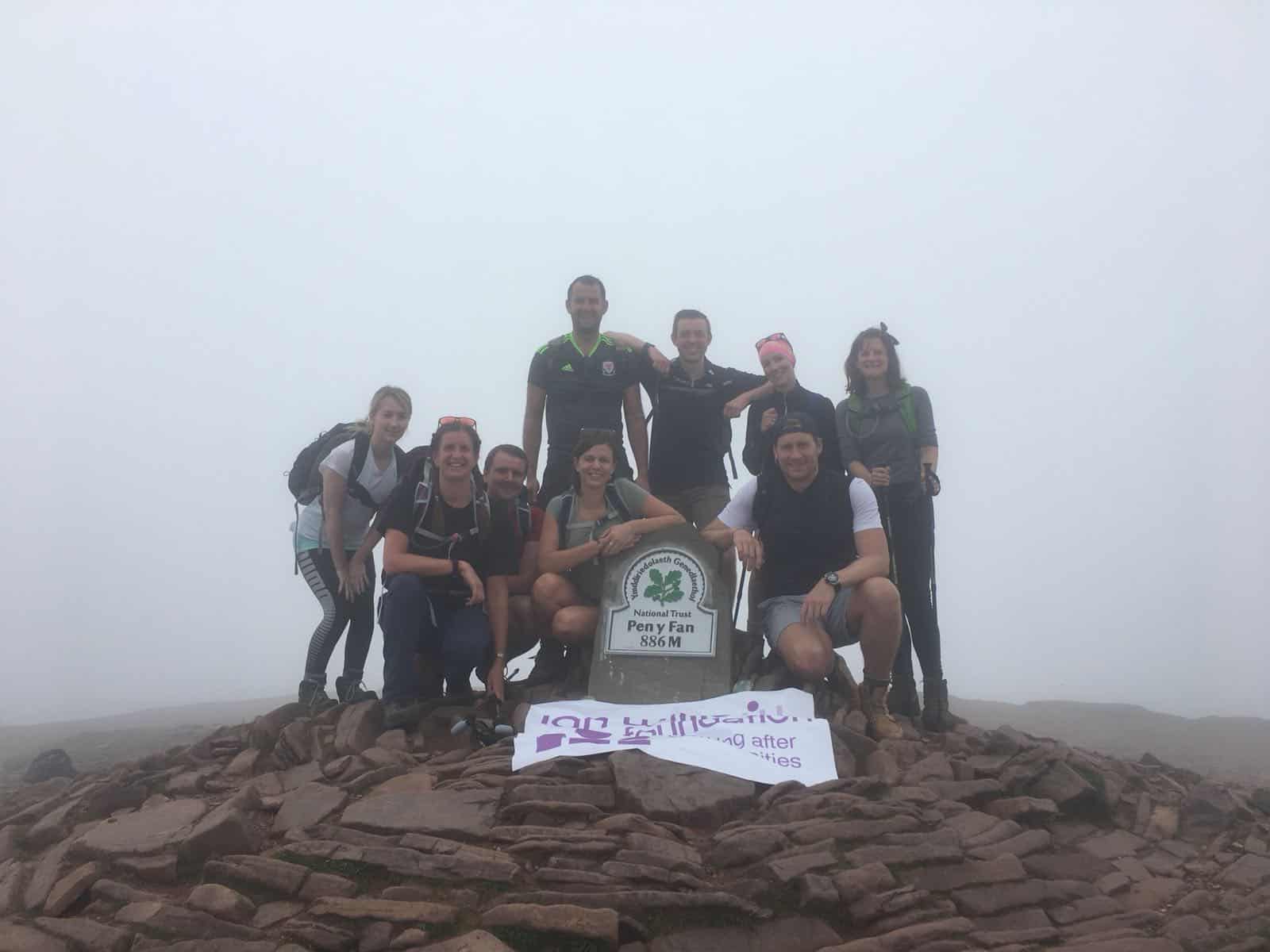 This weekend sees 12 intrepid climbers (and 2 mini-bus drivers) from Ian Williams taking on the might of the Three Peaks Challenge – 23 miles over the three highest peaks of Scotland, England and Wales, within 24 hours. Supported by 2 drivers who will transport the team between the ascents, the total distance travelled will be 462 miles.

Despite the challenge, the team will be spurred on knowing that they’ve already hit their initial fund-raising target of £1000 in aid of The Stroke Association. A charity chosen by the team as one close to their hearts, the association helps those who are hit by strokes, which affect one person every five minutes in the UK, to take back control and regain independence. Thanks to the generous support of everyone who has donated so far, we’ve now increased the target to £2000.

The three mountains are:

The climbing team is: Kayleigh Carter, Emma Pennington, Kris Brencis, Jess Allen, Clinton Brewer, Nathan Jeffreys, Sinead O’Neill, Mark Pollard, Jo Down, Will Baskerville-Hicks, Tim Russell, Zane Poyner, supported by drivers Dave Dutchak and Dan Pennington. They will leave Ian Williams’ head office in Chipping Sodbury at the crack of dawn on Friday morning, making their way to Ben Nevis which will take about 8.5 hours. The challenge clock then starts and the ascent and descent of Ben Nevis via the Mountain Track should take about 6 hours. Leaving Fort William at about 9:30, the drive then takes them to Scafell Pike in the Lake District which will see the team climbing and descending in the dark to Wasdale Head. Then it’s on to Pen-y-Pass and the final mountain in the trio, when the team are estimated to take 4 hours up at down, finishing the challenge at 3:30pm on Sunday. Clock stops – the Theee Peaks in 24 hours!

Please donate if you can through Just Giving – it’s easy, fast and totally secure. Just follow this link: