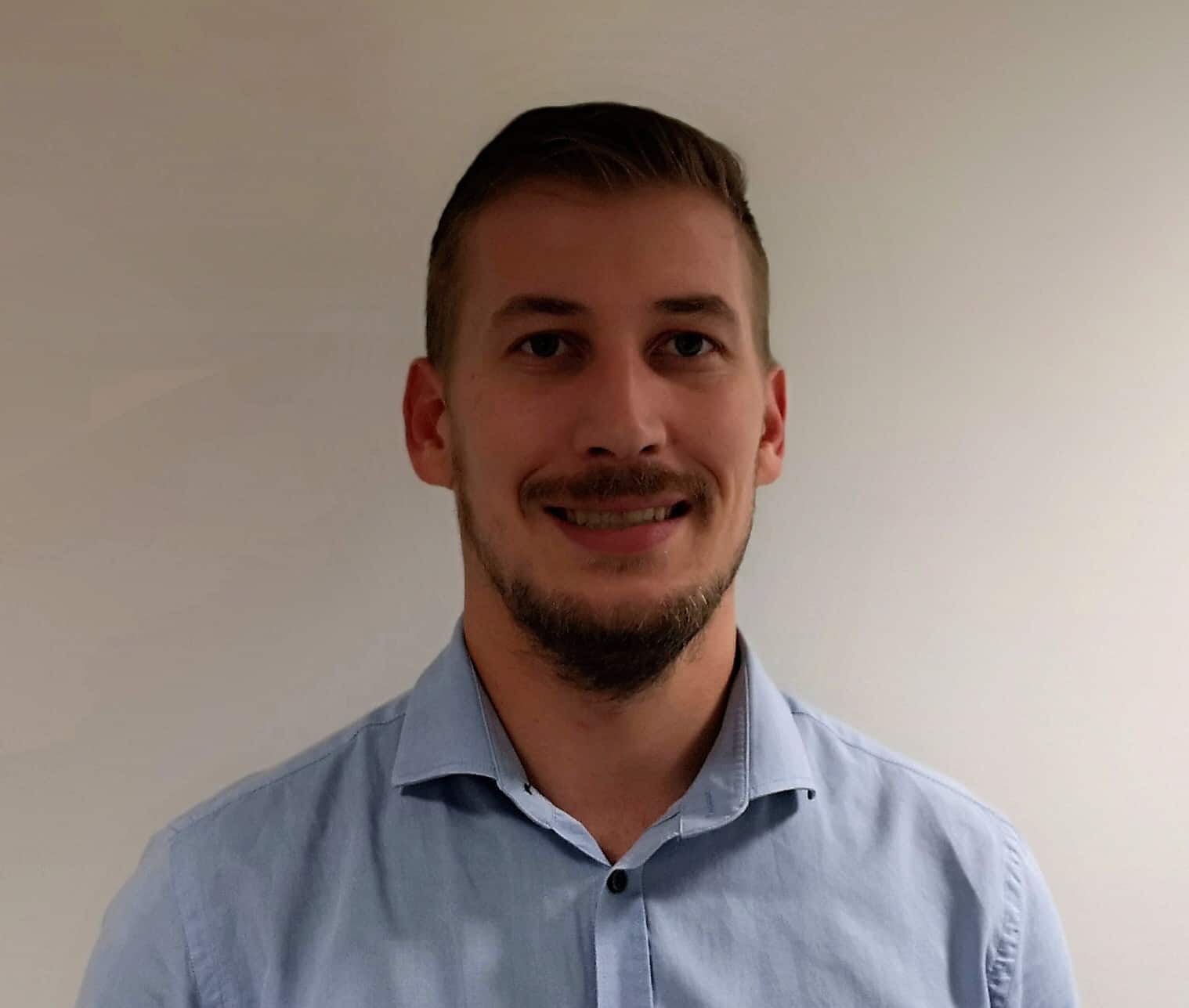 Leaving the hot climate of Cape Town for pastures new in Manchester has been an adventure for our newly appointed Surveyor, Jeff Noordermeer.

Jeff had only visited London once as child but due to the political unrest and uncertainty of working in the paint trade in South Africa, he made the enormous decision to follow in his father’s footsteps and relocate to the UK. Jeff applied to Ian Williams after seeing a surveying opportunity advertised online. Our recruitment team were quick to respond given Jeff’s impressive CV and arranged to carry out the interview process via skype. The team agreed that Jeff would be a great fit and addition to the local team and offered him the position in Manchester.

Many people would be daunted at the prospect of packing up their life and moving to a city where they did not know anybody and we’re delighted that Jeff who has now been with Ian Williams for 6 months, has settled in well and is a real asset to the team.

If you’re interested in finding out more about current vacancies at Ian Williams, even if you’re more local than Jeff! Click here