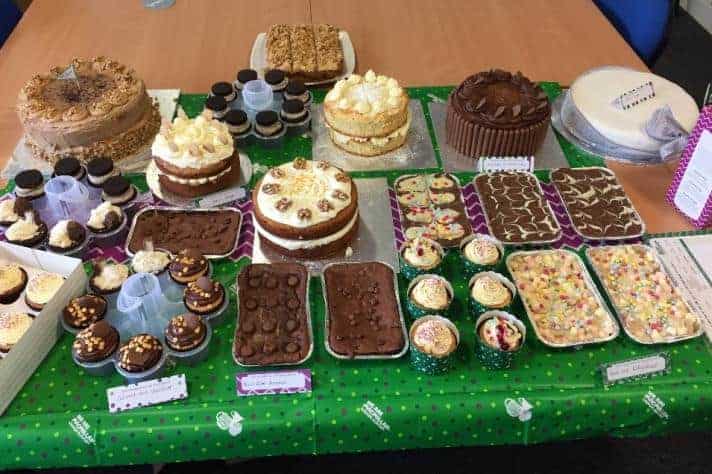 Now a familiar date in many diaries every Autumn, Macmillan Cancer Support 2016 World’s Biggest Coffee Morning has so far raised over £5 million across the UK. The teams at Ian Williams were delighted to play our part too and across our businesses, so far we have raised £1238. The London team will be adding to this total when it holds its own coffee morning later in October.

Development Director, Mike Turner comments: “A massive thanks to everyone who contributed to the coffee morning, including some pretty competent bakers! Macmillan is such an important charity which will probably touch each and every one of us at some point in our lives, so it’s important that businesses play their part.”