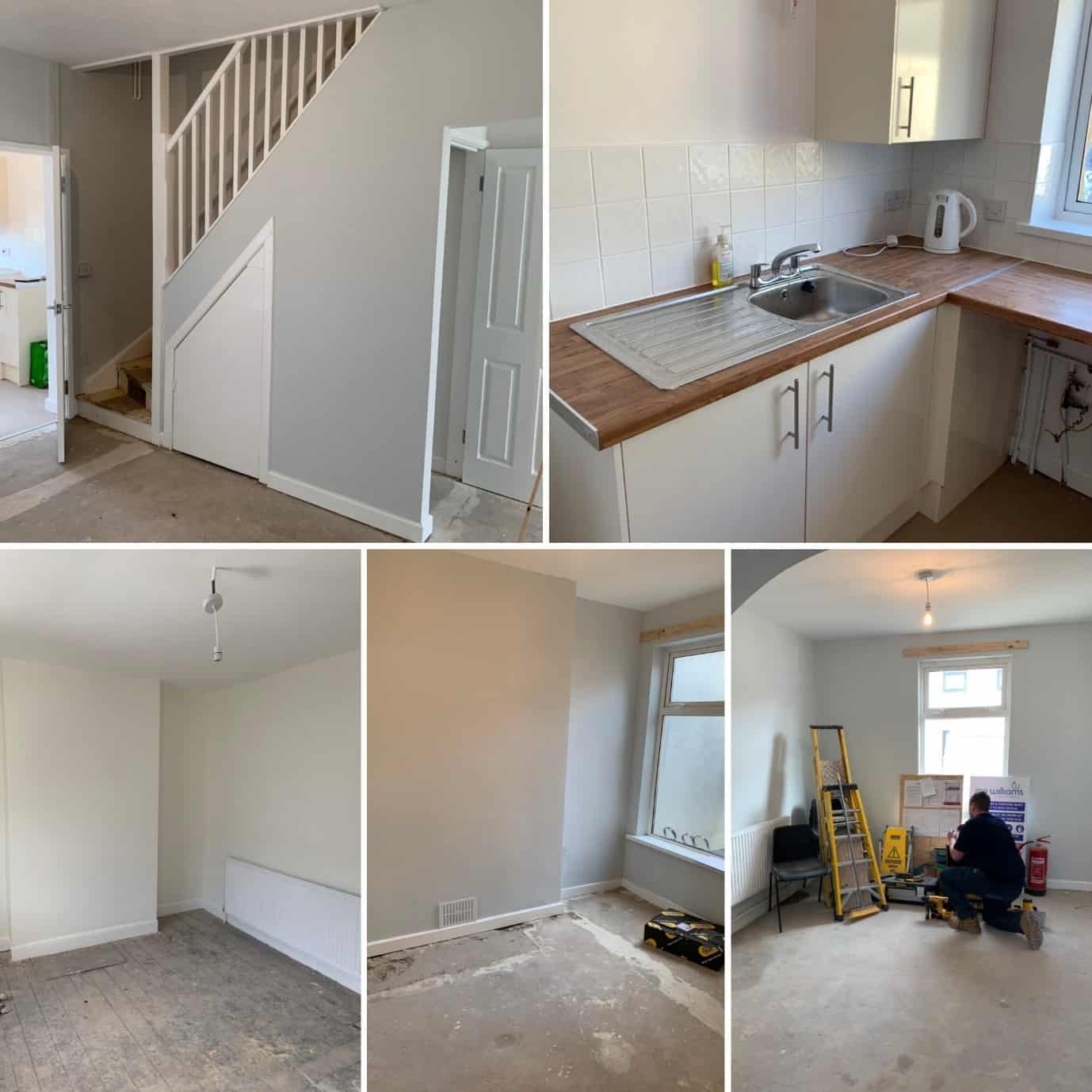 Several properties owned by Pobl Group in Newport, which were previously used to house homeless tenants, have been brought back into occupation after lying empty for two years.

Falling outside of the general needs’ stock, the properties had not received any substantial planned investment during their time under lease and had eventually fallen into disrepair. This also resulted in an Energy Performance Certificate rating below 65, meaning the properties were considered expensive to heat, so energy efficient upgrades to minimise fuel poverty to future tenants were top of the agenda.

Pobl devised a plan to reinvest and improve the properties bringing much needed homes back into use whilst also meeting the Welsh Housing Quality Standard. With large demands being placed on housing providers such as Pobl for accommodation, key to key turnaround times were critical to the success of the project. Bringing homes back into use and generating rental income is an important part of a sustainable business model for social housing landlords.

The project programme to transform the properties was projected to take up to 14 weeks. The Ian Williams team was delighted to be able to hand back the properties 3 weeks early and Pobl were able to sign up a new tenant the following day.

The collaborative approach to delivering the project has been commended by both Ian Williams’ and Pobl’s teams and their staff and the new tenant have praised the high standard of finish in the properties.

The Ian Williams team looks forward to building on the relationship with Pobl Group and working on further projects collaboratively in the near future.

To learn more about the work we carry out within social housing, click here or to view case studies click here