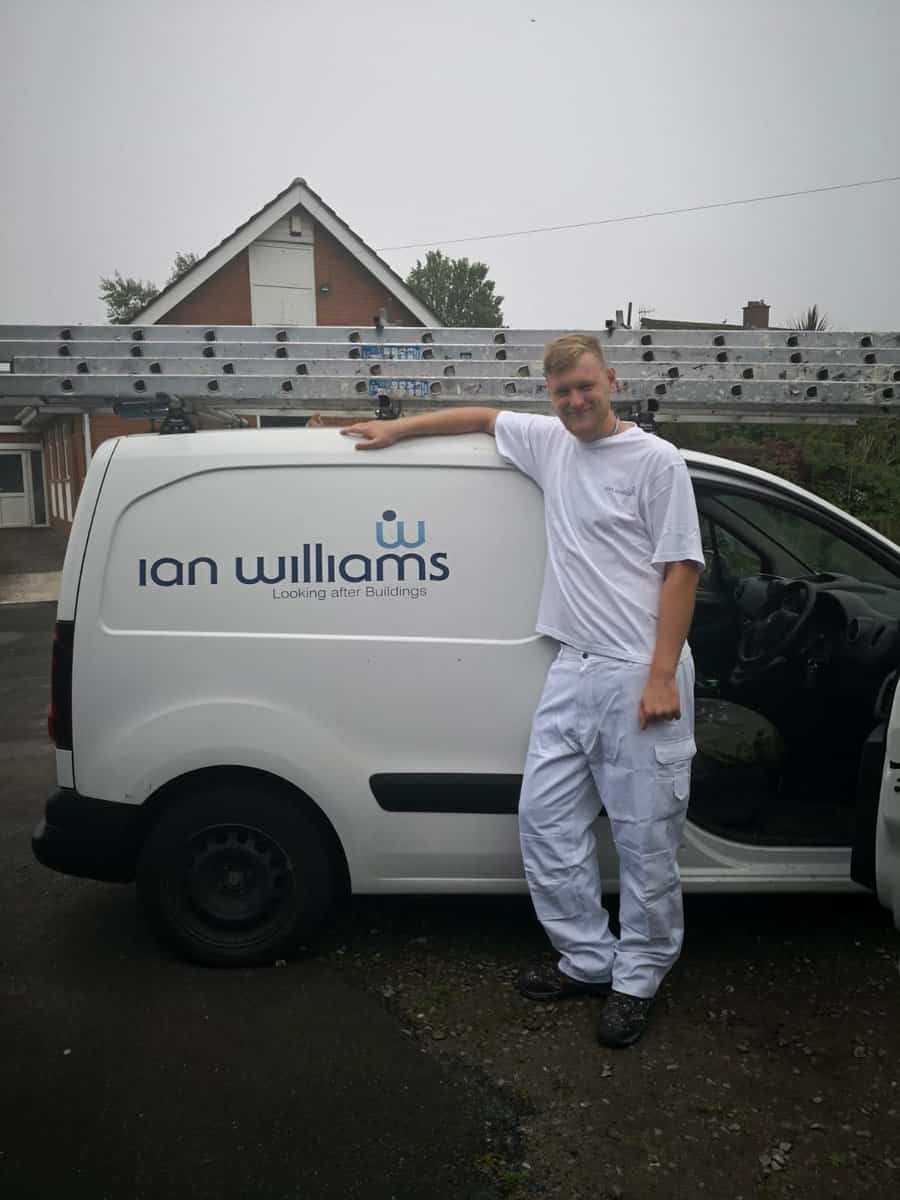 Congratulations to our apprentice Daniel Richards, whose hard work and exceptional performance both on site and at college has been recognised by his tutor who nominated him for the prestigious CITB award. Daniel is currently completing his level 3 Painting and Decorating apprenticeship at Coleg Sir Gar.

Jo Down, Academy officer for Ian Williams commented “Dan has worked so hard and is an exceptional apprentice. This is excellent news and is an endorsement of the support and commitment of the Cardiff team”

When commenting on his nomination, Daniel acknowledged the importance that his mentors had played in his apprenticeship to date. “I’ve learn such a lot from my mentors. They’re lovely boys and have helped me build my skills during my apprenticeship. I’ve worked hard in college to show that I am a capable and good apprentice. Receiving this award has boosted my confidence and has shown me what I can achieve through hard work.”

A huge well done to Daniel who will receive his award at the colleges Built Environment Prize day at Ffos Las, Kidwelly on Friday 29th June.